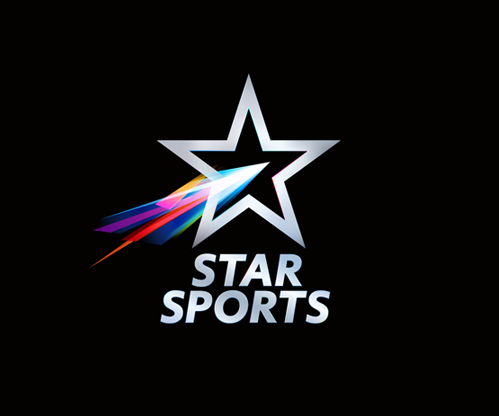 STAR Sports to produce and distribute all international properties globally

The International Hockey Federation (FIH) and STAR India, which runs India’s leading sports network STAR Sports, are delighted to announce that they have signed an eight year strategic partnership to improve the production of international hockey broadcast and extend hockey’s reach worldwide. The ground-breaking deal will run from January 2015 to December 2022.

STAR Sports will be the host broadcaster for key FIH events both in India and throughout the world and will be responsible for ensuring consistent and high level production.
The partnership with STAR Sports is in line with FIH’s strategy to put events at the forefront and also its determination to inspire and entertain a global movement of hockey fans and players. FIH recently introduced a strong focus on digital engagement, branding and promotion of events to improve the spectator experience. Making the television coverage more entertaining and compelling is fundamental to achieving this goal.
STAR Sports has an impeccable track record. In their position as the International Cricket Council’s (ICC’s) global Broadcast & Production Partner, the company has continuously raised the bar in their television coverage of all ICC events.
Last year, STAR Sports partnered with Hockey India to launch the pioneering Hockey India League (HIL). STAR Sports showcased hockey in a completely new way, offering a TV experience relevant to the youth market. In its first season, HIL was broadcast in more than 80 territories across the globe. During the period of the deal, FIH will look to host a major event in India each year.

As part of the deal, STAR Sports has acquired global media rights for all territories, excluding Argentina. Through its network of international affiliates and other national broadcasters, content will be distributed to over 200 countries, reaching billions of sports fans taking hockey’s global viewing audience to unprecedented levels.

“This partnership is an incredibly important and exciting development for international hockey. Our vision is to entertain and inspire a global movement of hockey fans and players and STAR Sports is an industry leader when it comes to significantly increasing the reach and popularity of sport. Not only will STAR Sports promote hockey worldwide between Olympic Games’ cycles, which is incredibly important to sustaining interest in hockey, but it will make our sport much more interactive and entertaining. STAR’s ability to deliver immersive, engaging and captivating coverage will draw new young audiences towards hockey. We look forward to working together to truly grow the popularity of hockey.”

“Our partnership with STAR Sports is a major stride forward for hockey, and one that I am personally very excited about. I consider it to be a game changer both for the sport of hockey and for the millions of fans who will watch FIH events on television and on the internet all around the world. STAR Sports share our determination to raise the bar in terms of the production values and the viewer experience in a rapidly changing multi-screen environment. Their know-how will be hugely beneficial, and we look forward to working with them to ensure that our incredible sport is presented to the world in the best possible way.”

“We are delighted to be FIH’s global production, host broadcast and distribution partner. The partnership ties-in well with our overall vision of promoting sports culture in India. Hockey is a priority sport for us and we are thrilled that India will host one key event every year during the eight year term. We believe that hosting an international event each year, which is produced innovatively, will significantly boost the popularity of hockey in India. The sport has a glorious heritage in India and we believe that it has a tremendous future.

We will work closely with FIH and invest in production to ensure that hockey reaches its full potential. As we have done with HIL, we will aim to innovate and create an exciting visual spectacle for international viewers.”